Non-allergic rhinitis is a set of symptoms resembling an allergy but having no known cause. Generally developing in adulthood, symptoms persist all year round. The symptoms include postnasal drip, sneezing, runny nose, and stuffy nose. Approximately 19 million people in the U.S. have non-allergic rhinitis as compared to 58 million who suffer from allergic rhinitis.

Non-allergic rhinitis is not associated with your immune system, but it can make you feel just as miserable as with allergic rhinitis or hay fever. Both kinds of rhinitis can be associated with lowered work productivity, increased trips to the doctor’s office, and side effects from treatment (nosebleed, drowsiness, and dryness of the nasal passages). Since these two conditions are so much alike, allergy tests and blood tests are often needed to differentiate them.

Symptoms and signs of rhinitis include:

The following things trigger flare-ups of rhinitis and bring on symptoms:

When it comes to relieving bothersome symptoms of non-allergic rhinitis, the most effective treatment method is to avoid your individual triggers as much as possible. If you or someone you love suffers from rhinitis, call today for a consultation with one of our caring allergy specialists. The doctor can help you find a solution to your symptoms. 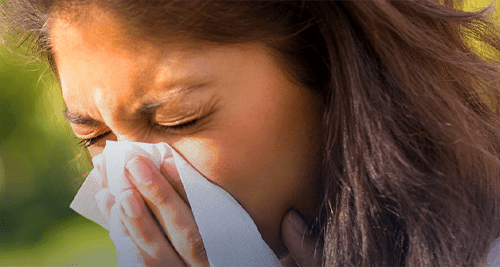 Frustrated by allergies or sinusitis? 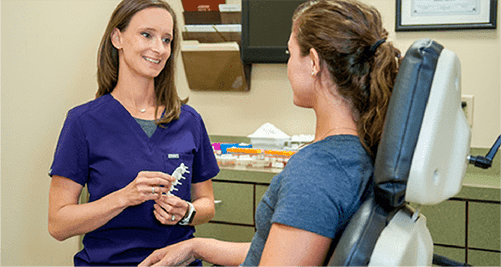 We offer a number of services when it comes to your Allergy health.